Welcome to Taissa Farmiga Network, your reliable fan site for everything on Taissa Farmiga. Best known for her roles in the hit TV Show American Horror Story and for Movies such as The Final Girls, The Bling Ring and most recently The Nun and Season One of The Gilded Age.. You’ll find the latest news, high quality photos and media concerning Taissa's career. Check out the site and please come back soon.
Home / Archive by Cateogry "Anna"
Taissa Farmiga Set For Ukrainian Drama ‘Anna’
Anna New Project Updates

EXCLUSIVE: Taissa Farmiga (The Gilded Age) will exec produce and star in the Ukrainian drama Anna, from producer Uri Singer (White Noise). The film written and to be directed by Dekel Berenson is inspired by his same-name 2019 short, which premiered in competition at Cannes before going on to screen at TIFF and other major festivals. It’s a contemporary coming-of-age 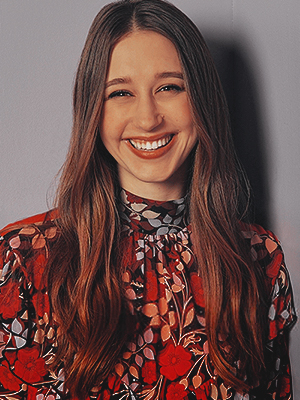